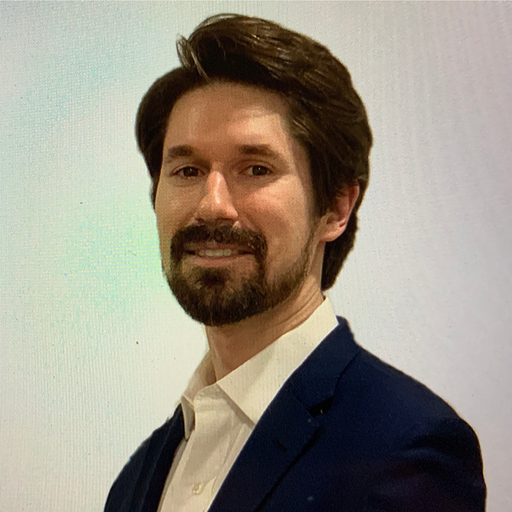 Joe Belic, co-host of the podcast Draft SZN, has been a draft junkie since birth. As a child, Joe would sleep with Mel Kiper's NFL draft report, absorbing the information overnight through the power of osmosis. To the dismay of his parents, he put together his first ever big board in green crayon on the wall of his room. As an adult, Joe took his skills to The Scouting Academy, where his initial evaluation was described by director Dan Hatman as "one of the two best opening reports he's ever read." When he's not obsessing over the draft and is officially on the clock, Joe runs his own business in New York.

The team goes over HC options, and building the trenches.